Before switching to Spectrum® Construction Software, Helmkamp Construction Company, an East Alton, IL-based general contractor had been struggling with its job cost accounting controls. The construction software it was using at the time did not have integrated T&M billing capabilities and the company found itself adding staff just to cover the excessive work it took to stay on top of its T&M billing practices. For a company that was growing by leaps and bounds, this was a challenge that was only growing more cumbersome.

“When we looked at Spectrum, we were extremely impressed at the full-suite of job cost accounting, with support for both progress and time and materials billing. Time and materials billing was particularly of interest to us as it is a huge part of the work we do at Helmkamp,” said Rob Johnes, the company’s president. “At the time, we were doing maybe $40 million worth of T&M work and so you have thousands and thousands of line entries to do that — to type that back into Excel, which was our only way of really tracking these. There was really no profitability report either. So you would just generally look at it and say ‘Okay, with this customer, we make ‘X’ percent.’ That was kind of the only back check we could do.”

As Helmkamp began to get larger, multi-million-dollar contracts, the need for more efficient and effective T&M billing capabilities became readily apparent. “We had one situation in which someone transposed a big number on a concrete ticket. They poured a bunch of concrete and they rolled it into one invoice and it was supposed to be $84,000 and they entered it in as $48,000. There was no check and balance unless you went through and did a physical audit every time you billed or you go line by line in Excel doing manual checks and balances. We were spending money on internal audits on every invoice to catch errors,” Johnes said.

That’s what led Helmkamp to Spectrum. With its integrated T&M capabilities and built-in workflows, Spectrum helped Helmkamp get control of its T&M billing, while streamlining other areas of its accounting processes. Johnes said:

“We started doing AP invoice scanning and electronic approvals as soon as we bought it because we didn’t have that functionality either before. That let us speed up the process of getting AP invoices to flow through to T&M.”

“But the biggest benefit to us was that everything, through normal entry of AP and payroll, is flowing into T&M. There is no reentry and no chance to miss something important,” he said.

Since implementing Spectrum, Johnes said Helmkamp’s T&M processes have been smooth and billing errors have been reduced to virtually nothing. Now, as Helmkamp continues to grow and handle more T&M billings, there has been no correspondingincrease in workloads for its accounting staff.

“You end up improving your cash flow as well from the standpoint that the AP invoices and payroll are flowing through more quickly so you’re turning your bills more quickly. On top of that, our staff can follow up with the customer, making sure everything is correct and that we’re getting paid on time,” Johnes said. “And we take all those notes from those conversations and follow-ups and put them right into Spectrum. That functionality has been nice because you don’t have to walk around the office and say, ‘hey what’s going on with this receivable, have we followed up?’ Everything we need to see is right there when we need to see it.” 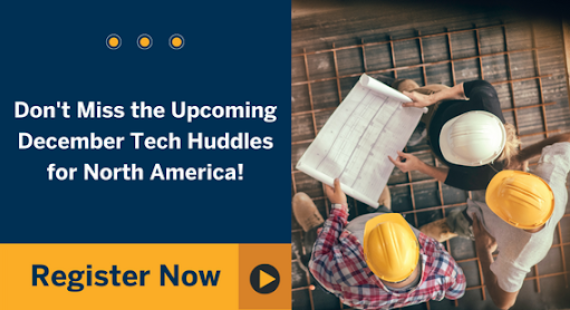