A connected, cloud-based construction solution can scale your company for continued success 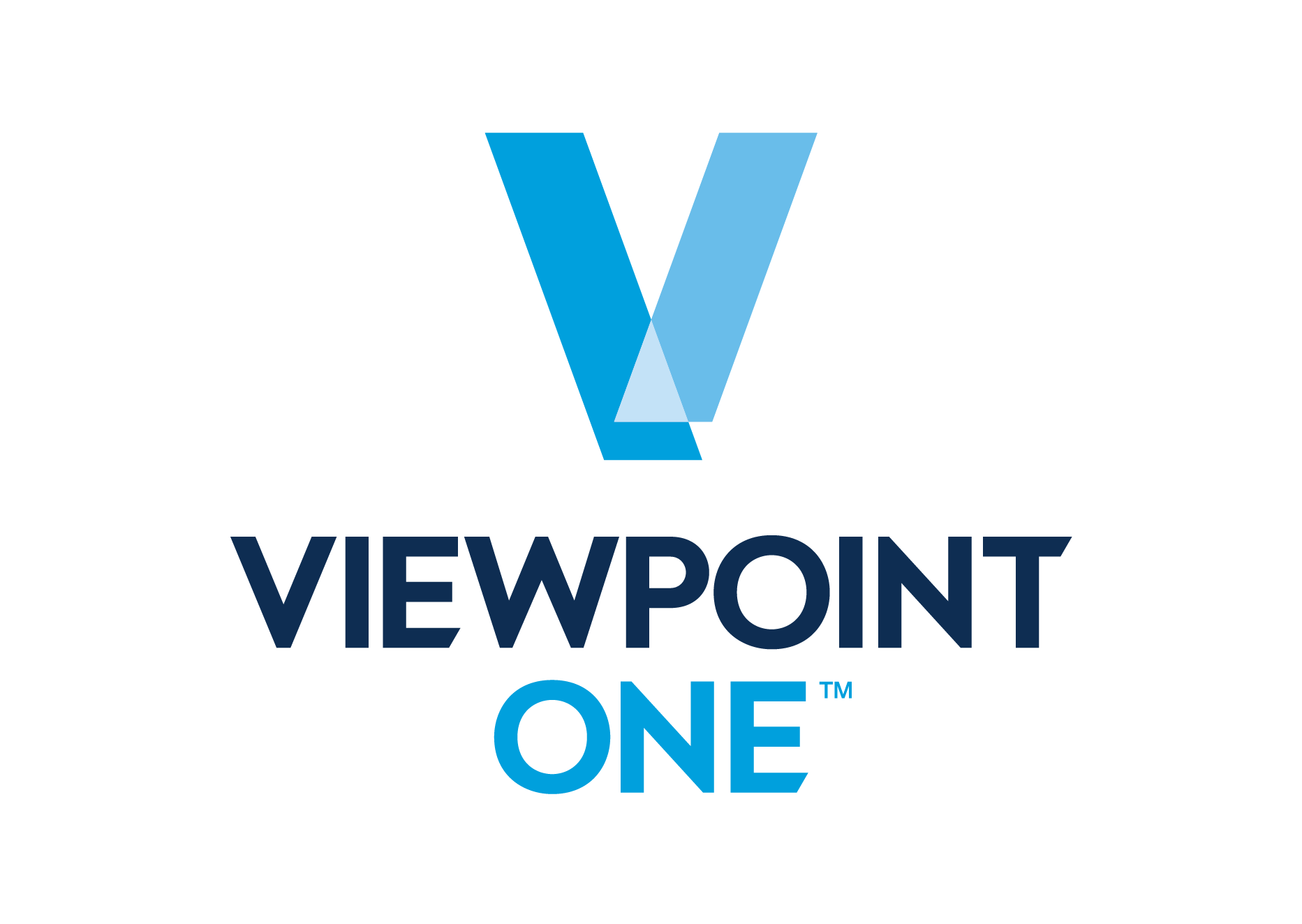 What a Connected, Cloud-Based Construction Suite Can Do For You

Whether you’re an electrical, mechanical, concrete, roofing or other specialty contractor, there is one common bond — collaboration is the key to your success. Working with general or prime contractors, vendors, even subs of your own, you know that the projects you work on can be minefields of miscommunication, confusion and unique challenges.

Traditionally, these project headaches have been tied to disjointed processes like tracking data with pen and paper, emails and spreadsheets, and disconnected data from multiple different software programs. These make informed real-time decision making difficult.

Technology has helped bridge the gap between the field, office and extended project teams over the years, but the real power is in the cloud, where contractors can get instant access to data, and analyze and act on that data in real time. Think of the cloud as the great connector of people, workflows and data. By providing a digitized environment, with standardized, sharable data and processes, the cloud is the foundation for a new wave of technologies that can streamline and automate many of the ways we work and play.

It’s understandable to have some hesitation about making such a big change from the way you’ve always done things, but thousands of contractors like you have already realized the benefits of information at your fingertips. And, no, modernizing isn’t as easy as flipping a switch, but it’s a lot easier than you might think.

The real power is in the cloud, where contractors can get instant access to data, and analyze and act on that data in real time.

Here is a countdown of the top seven reasons to consider your own move to the cloud.

# 7 — Be More Responsive to Modern Construction Demands and Challenges

Business in many global industries is moving to the cloud, and soon you may need to as well to meet modern data demands and reporting requirements. More and more contractors are being asked to provide real-time project updates and data, including providing up-to-the minute reports and dashboards. The anywhere, any time access to project data that the cloud provides is critical to meeting these demands. You can make informed decisions in the moment rather than enduring project delays while data is slowly aggregated from a variety of manual or disconnected sources.

Like many general and heavy highway/civil contractors have found, access to real-time data in the office and the field leads to more streamlined workflows, less waste and higher quality projects. As specialty contractors, you’re doing a sizeable chunk of work on these projects. This is where the action happens and where workflow scrutiny is focused.

Operating in the cloud means your teams can move faster, work better together with accurate data and realize new efficiencies. Faster, more efficient projects not only impress prime contractors and owners, leading to repeat work; it also creates a well-oiled machine that’s capable of bidding and winning even more projects. It’s the recipe for how small specialty contractors grow into large ones.

Every contractor wants to make more informed business and project decisions, but traditionally analyzing project data, workflows and results has been a heavy lift, with analytical data produced weeks or even months after project stages are already complete.

The cloud and the real-time data capabilities that a connected construction suite of solutions can bring allow contractors of all sizes and disciplines to be able to achieve real-time construction business intelligence. Modern analytical tools are so easy and quick to use that virtually anyone can do so — but these tools require the cloud to be effective. 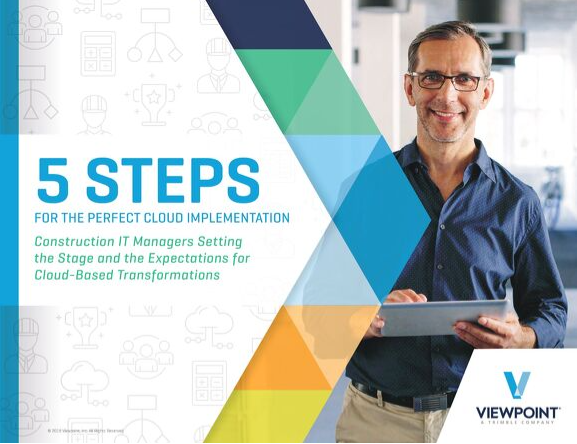 It’s 2021. And unfortunately, paper forms, bills, invoices, drawings and specs are still being relied on by contractors. If you’re one of those still carting mountains of paperwork between the field and office and searching through rows of overflowing file cabinets in the back office to find an important document, then it’s time to upgrade!

While on-premise ERPs or project management programs can provide a more digitized construction footprint, true digitization lies in the cloud, where a single set of unified data across all construction disciplines, automated workflows and hosted, easily-searchable data storage and backups all will make your daily workloads a thousand times lighter.

Let’s face it, your company’s trade work is your specialty, not managing a ton of systems and data. An electrical contractor shouldn’t need to worry about consistent software updates. A mechanical contractor isn’t in the business of maintaining in-house servers.

Yet, as your business grows, so too does the need for these IT resources. Moving to a connected, hosted cloud environment though, moves the burden of these IT tasks to a trusted software vendor. A few benefits:

If you’re an IT professional working at a specialty contractor does that mean you’ll be out of a job? No, this will free you up to focus on bigger and better things like developing new applications or innovating construction workflows and processes.

Speaking of IT, with the increase in cybersecurity attacks around the world, one of your biggest challenges is keeping your company’s data and business operations safe. Moving these to the cloud provides significantly more data security than on-premise servers and software programs.

Why? Hackers target on-premise systems first, knowing that they are not always backed up or updated with the latest data security protections. With connected, cloud solutions, however, data is managed by trained software and data vendors that stay on top of the latest threats and protect company data and workflows from cyber criminals.

Watch how contractor E.R. Snell dealt with a ransomware attack and why it moved to the cloud after

While moving to cloud might seem like a hefty hit to the company coffers, the reality is that the cost savings of moving to a truly connected, cloud-based management suite of solutions might just make you do a double take.

These seven reasons to consider moving your specialty contracting business to the cloud are compelling -- but there are hundreds of other reasons, and thousands of other contractor stories. In an era of data breaches and rapid change (not to mention federal infrastructure contracts on the horizon), you can’t afford to get left behind. 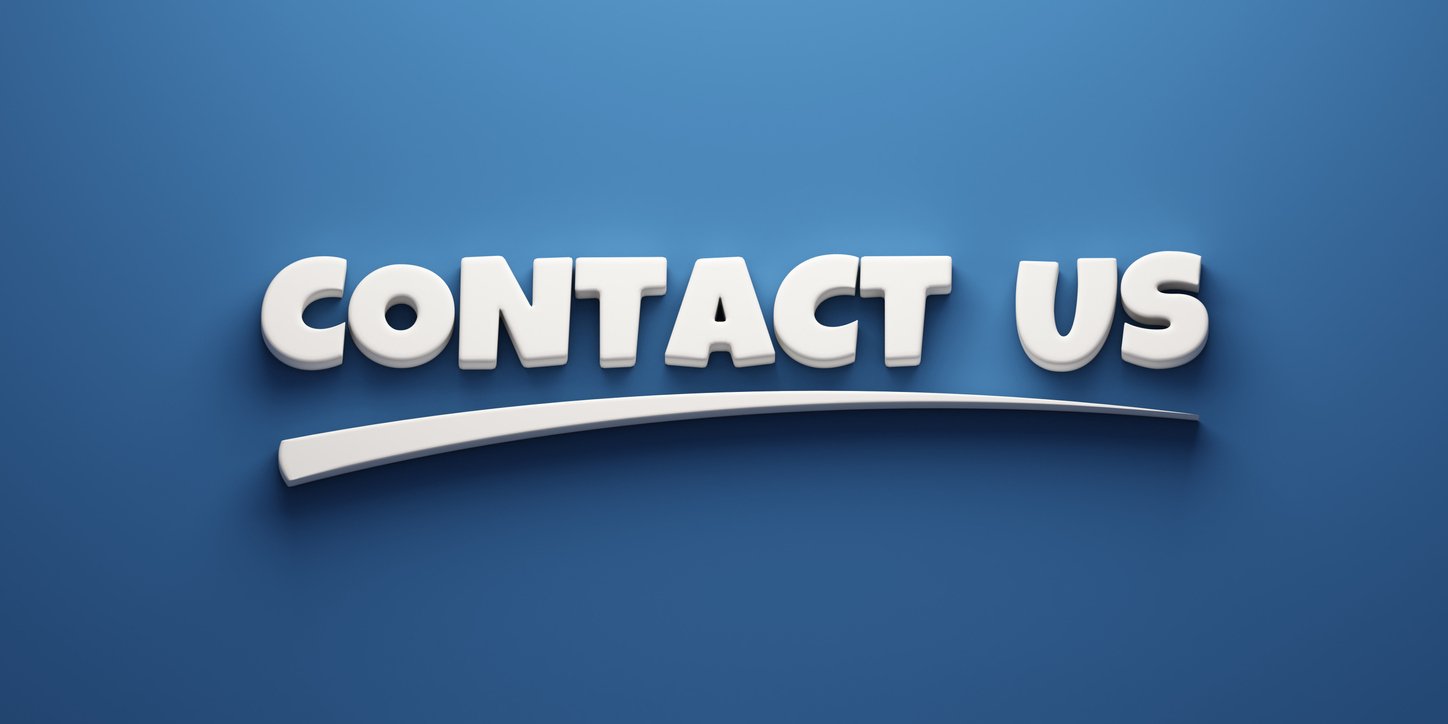 Connect with Viewpoint today and we can help guide your cloud transformation journey.

How Specialty Contractors Can Make Sense of Real-Time Construction Analytics