Why Your Old Construction Technology is Eating Your Profit Margin

Remember not so long ago when a calculator, a camera, a map and a phone were each separate machines? Now all these different tools are in one place: your phone.

As in other industries, construction companies are using digital technology to make use of newly available standardized data from across the organization — especially the finance, operations, HR and staffing, and IT departments. When real-time data technology connects these different functions, contractors can make smart use of resources, move faster and maintain better profit margins. 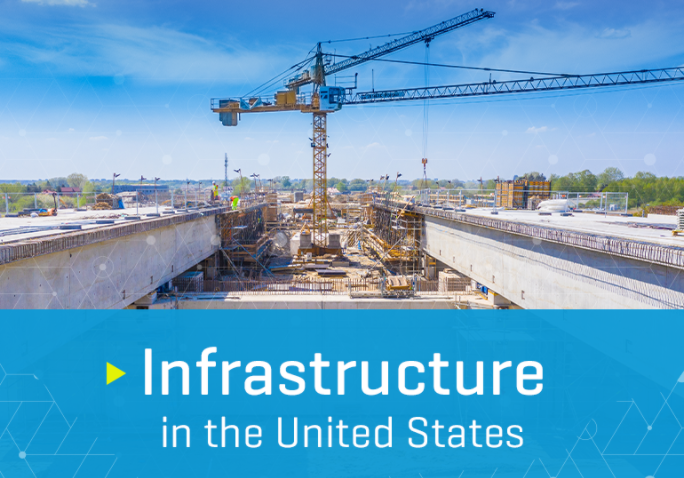 In addition to the inevitable technology changes, two other factors are changing how successful contractors work: First, the COVID pandemic has accelerated tech adoption and the need for digital data in general. And second, contractors have a huge potential windfall of work coming by way of the American Jobs Plan and related state and federal infrastructure spending. Those many government contracts will require contractors to comply with numerous technology regulations such as NIST 800-171, and the nascent Cybersecurity Maturity Model Certification (CMMC) Requirement.

For years, “good enough” was good enough. Contractors traditionally worked in silos, and software was built (or spreadsheets were made) to help different departments or people do their individual jobs better. The front office could make due with spreadsheets and email reminders, and HR could track all those certifications and licenses manually. Meanwhile, project managers and project teams often worked with their own information. When one department needed to share data with another, as it often meant having to re-enter data into different systems,

But slow, manual processes don’t work for large, complex modern projects. Take the massive recent fluctuations in the cost of lumber: You don’t need to look further than the cost of a 2’x4’ which increased by 400%, then experienced the biggest drop in history (40%) — just in the past month. An estimator who had to rely on paper copies or incomplete reports of last year’s project costs would find it impossible to create an accurate project bid today on a similar project.

The difference between profit and loss often comes down to the availability of real-time data.

Another hit to the bottom line comes from unnecessary rework, which accounts for 9% of the total average project cost, including direct and indirect costs such as overhead, site safety and materials. Unnecessary rework is usually the result of someone not having the right information when they need it on the job. Even more common is the profit fade that occurs when rework is done on the job but not recorded.

The Case for Construction Technology Modernization

Connected technology is the path forward for contractors to remain competitive and profitable in the modern world. Connected construction software provides the real-time data and collaboration, preventing costly rework, project delays, material waste and other things that create profit fade.

Old, manual processes don’t just slow you down; they erode profit. And with so much potential work heating up as we emerge from the pandemic, construction technology will be an extreme competitive advantage.

Change can be rough, and it can be costly. But consider what manual processes, human error, and disjointed communication is probably already costing you. Check our infographic for a feature-by-feature breakdown of the hidden (and not-so-hidden) costs of disconnected software versus a connected, cloud solution like our ViewpointOne suite: 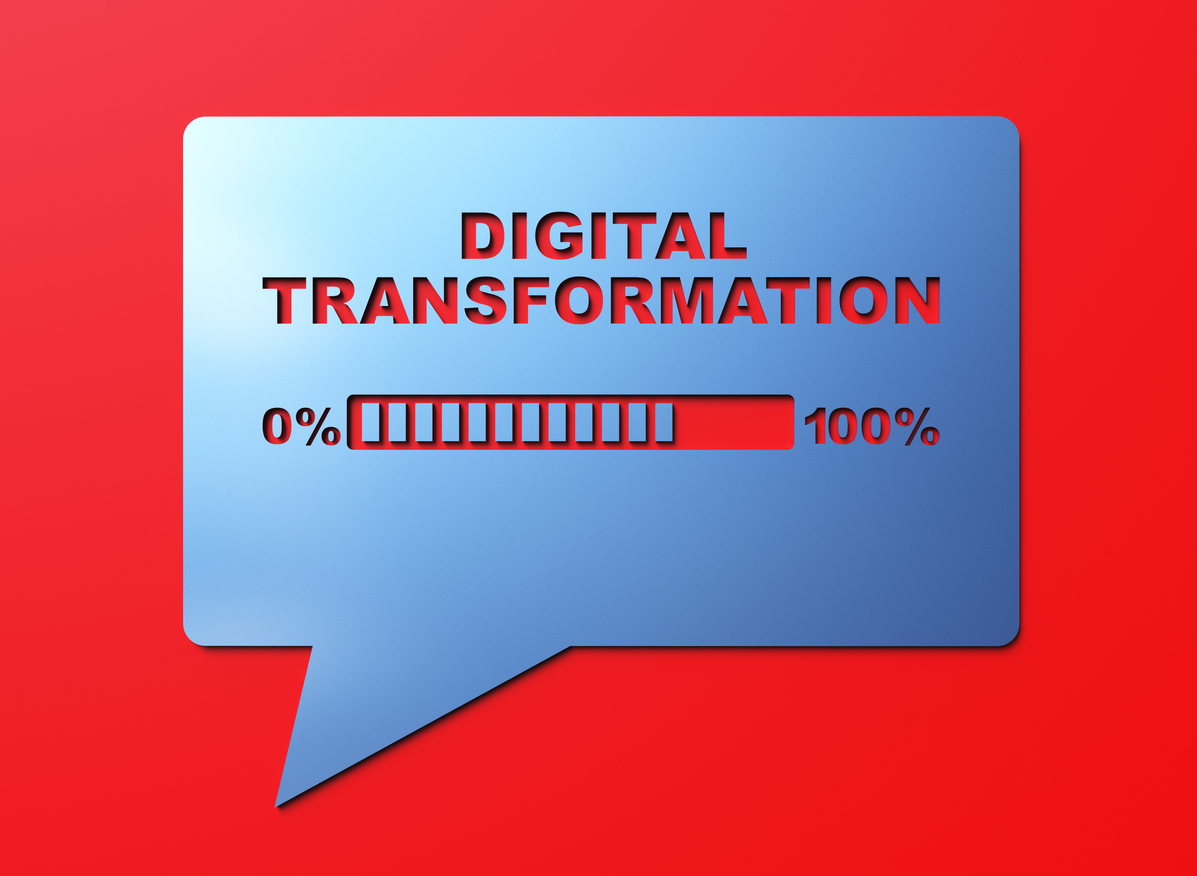 What Makes Changing ERPs Worth the Pain? One of our Customers Explains.

Charity Heller leads the Viewpoint content team. She is passionate about engaging new audiences and creating relationships through storytelling, data, strategy, and inclusion.

Check out these related posts:

One Dozen Reasons Contractors are Moving to Cloud-Based Construction Software

7 Key Ingredients of a Data-Driven Contractor