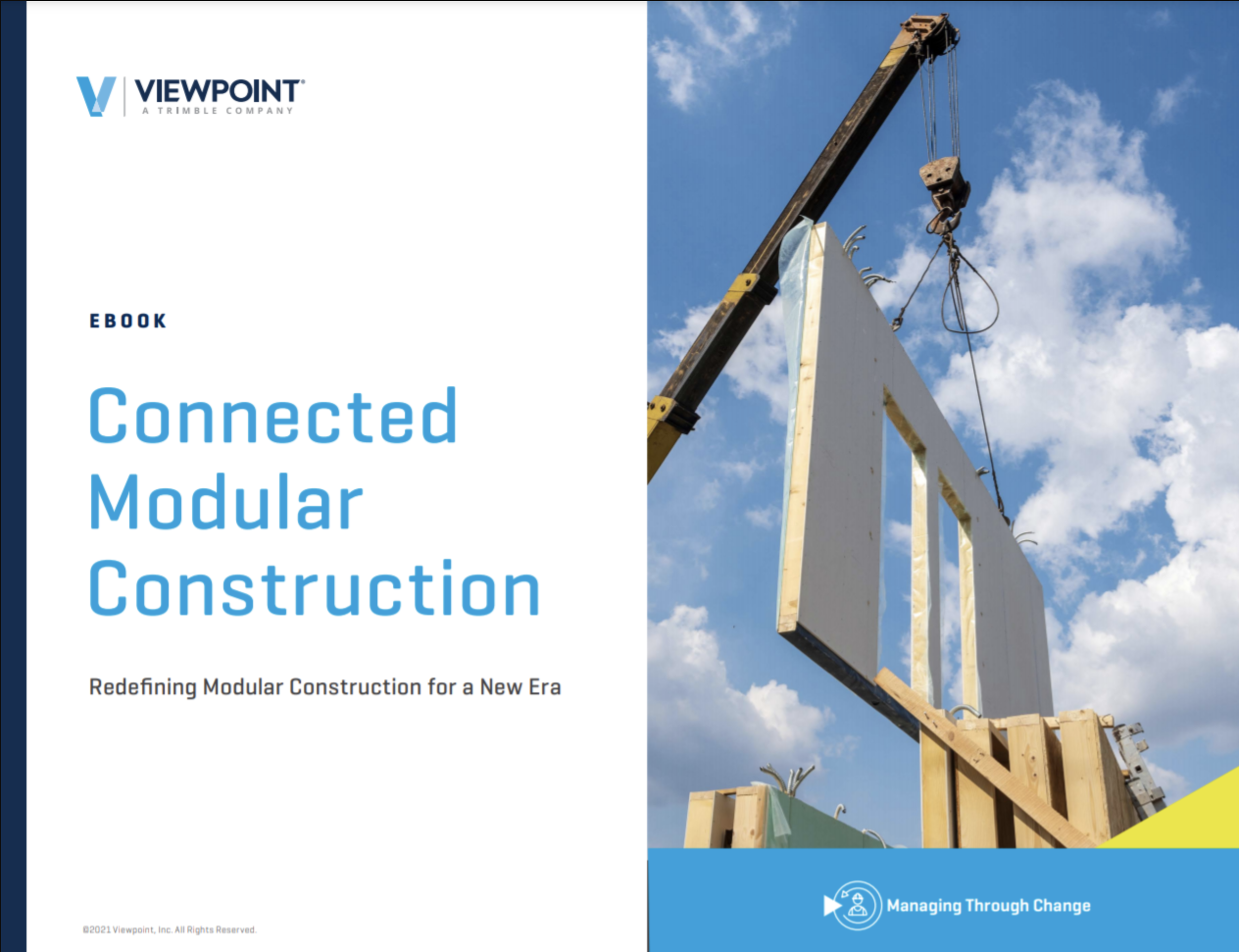 Learn how modular construction can reach its full potential over the coming years.

In the first part of this two-part series, we explained modular construction, a brief history and the benefits of going modular.

This time, we’ll look at how offsite, modular construction is currently being used alongside leading technologies in the United Kingdom to elevate and future-proof contractors and their projects.

Why Modular Construction Has Grown in Popularity

Let’s take a look at some of the reasons that project stakeholders in the UK have increasingly turned to modular and prefabricated construction workflows:

Modular construction costs are often lower than traditional construction projects due to fewer resources and less time required to complete a project. Construction lives by the idiom time is money, and any time something has to be retrospectively fixed or changed, that project loses money. The minimal on-site time means that the chances are, reworks and snags are reduced by default. Using field software alongside the final assembly stage of the project ensures that any snags or issues are resolved as the project moves along, minimising the chance of delays —and therefore unaccounted for costs.

Alongside its commitment to making UK construction greener, the government has also committed 300,000 new build homes for the UK yearly. In reality, this target has been falling short since its proposal in 2017.

Relying on traditional building methods alone to meet these targets is a tall order. In 2020, Mark Farmer, the government’s MMC champion, stated in the report ‘‘Build Homes Build Jobs Build Innovation” that the government should aim to build 75,000 modular new homes a year, something which was taken on board by the next Affordable Housing Program period of 2021-2026. It has implemented a target of 25% of all new-build homes to be completed using modular construction.

According to this same report, they reported a 40% reduction in emissions from modular projects. In other words, favouring modular construction for use in new builds helps the government cross off two items on its agenda.

Offsite construction is good for the sector’s image. It’s greener, quicker, cheaper, and easier to guarantee consistent quality. Naturally, although efficient, this type of construction could very easily become difficult to track between multiple sites and teams. Just because much of the on-site construction is reduced, doesn’t mean that a modular project is entirely immune to setbacks and delays. There still needs to be cohesion between all of the teams involved.

The most successful construction projects — whether carried out onsite or offsite — are carried out using collaborative planning and communication technologies and modern construction management solutions that allow contractors to measure their progress in real-time..

Perhaps most critically, the golden thread of information is much easier to track when all parties involved are using software that implements compulsory checks, forms, and approvals to move the project along.

Viewpoint is a provider of innovative construction-specific software solutions ideally suited to modular and offsite building. We provide the tools needed to improve project profitability and visibility, manage risk, and easily work with the entire project team from the factory to site and final installation.

Visit our page all about modular construction solutions to find out more. 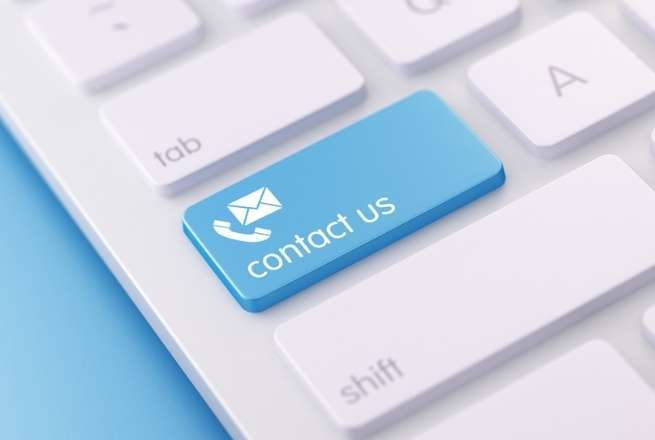 Tamara is a Marketing Executive at Viewpoint, joining the team in 2020. She is experienced in the supply chain software market with expertise in content creation and social media marketing.

What is Modular Construction?

How Technology Helped a UK Contractor Overcome the Pandemic