As we move into those dog days of summer, July provided a lot of construction headlines to follow. From concerns of construction slowdowns to countering that with huge project announcements; from increased penalties to address safety-related construction deaths to cracking down on racism, harassment and discrmination, July was a busy month indeed. Here are some of the stories we were following:

What Recession? Big Construction Projects on the Horizon

There are warning signs that construction demand may be slowing, as Construction Dive noted in a July brief. It pointed to findings like the Federal Reserve’s “Beige Book”—the agency’s informal measure of economic activity—as well as recent reports from construction association economists. Signs include fewer building permit applications, lessening demand for construction workers, fewer project starts and more.

But you might look at some of the other headlines in July and note the number of large-scale project plans announced, or breaking ground. If there is a construction slowdown, or even an economic recession ahead, it hasn’t appeared to have rattled the confidences of either commercial project owners or contractors (homebuilder confidence remains another issue).

Among the new projects highlighted in July:

The Takeaway: We’ve seen quite a few big projects like this coming into focus over the past couple of years. It shows that claims of contractor confidence and a feeling that the construction industry can more than weather any potential downturn have not been exaggerated. In fact, the pandemic provided an opportunity of sorts for thousands of contractors to hit the reset button, dramatically upgrade their technologies and workflow processes, and properly scale to take on larger, more complex projects—and build them smarter, easier and with more profitability than ever before. The agile construction revolution is here, powered by connected, cloud-based construction management suites. This is allowing contractors to adapt and progress—even when the markets aren’t bearing immediate fruit. 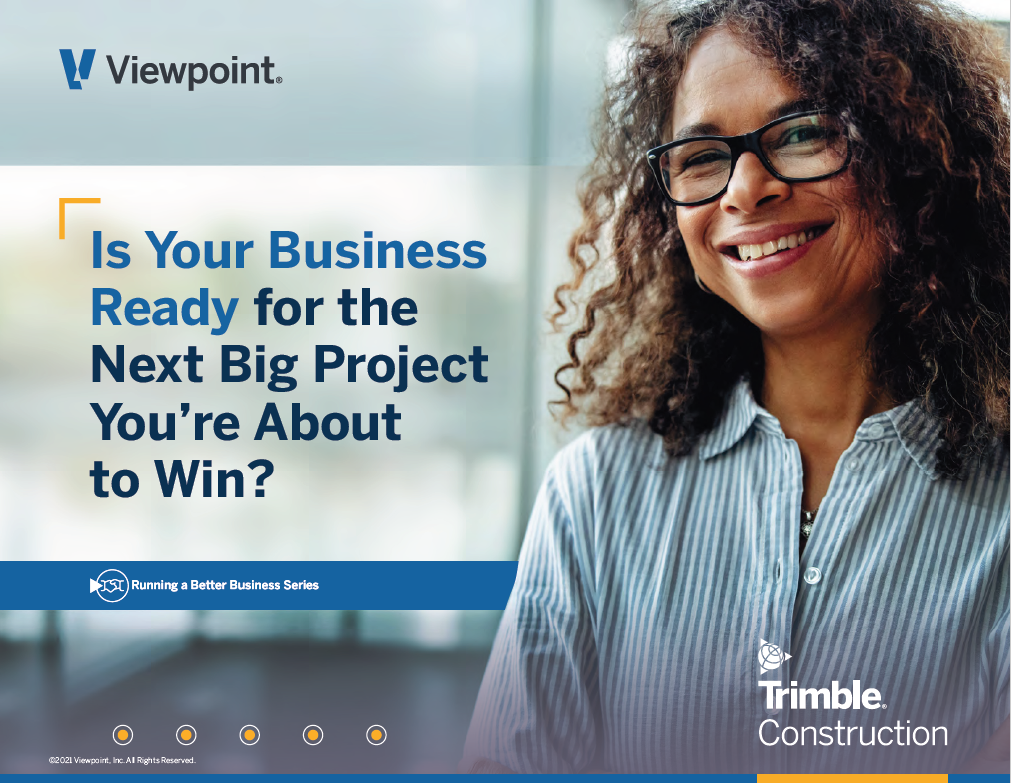 Can You Pass the Test?

Is Your Company Ready to Tackle the Work Ahead? Take This Short Assessment to Find Out!

Construction is, and always has been, one of the most dangerous industries. Though technologies and processes have improved greatly over the years to keep workers safer, there are still thousands of accidents and hundreds of deaths every year. In fact, the Occupational Health and Safety Administration (OSHA) recently launched an enhanced enforcement initiative after 22 U.S. construction workers died from hazards in trench and excavation work during the first six months of 2022, easily surpassing the 15 that perished in all of 2021.

Meanwhile, a proposed New York State bill would significantly increase fines for criminal charges stemming from construction jobsite deaths. Named for Carlos Moncayo, a 22-year-old construction worker who died on a construction site seven years ago, “Carlos’ Law” would allow courts to determine restitution against employers found negligent in construction related deaths. The law, if passed, would impose minimum fines of $300,000 for misdemeanors and $500,000 for felonies in criminal cases. As of Aug. 2, it had passed the state legislature and was awaiting signature by Gov. Kathy Hochul.

Though largely lauded, some trade groups and associations have shared concerns that it could negatively impact smaller businesses, including women- and minority-owned construction companies.

The Takeaway: Addressing construction safety is a key issue for the industry. These minimum fines do put more pressure on construction companies, though, to better enforce safety measures and protect workers. Today’s modern, connected construction technologies can go a long way to help easily share safety training, log incidents, track safety data and much more. Even for smaller contractors, it may be worth looking into to help protect their organization—and their workers. 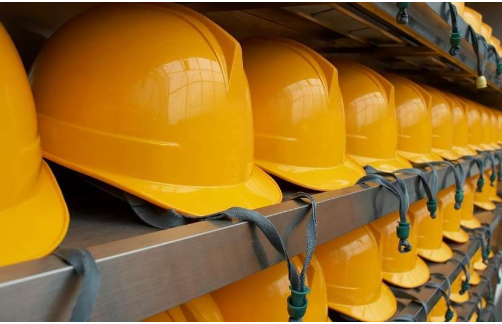 Despite DEI commitments and zero-tolerance policies that many contractors have put in action over the past few years, a number of racist acts, sexual harassment, and other discriminatory or inflammatory incidents have made headlines on construction sites.

In one of the latest high-profile incidents, a noose was found at a Redmond, Wash. construction site where Meta (formerly Facebook) is building a new facility. According to Construction Dive, a black carpenter submitted his two weeks’ notice on the job after another worker allegedly gave him a handful of cotton, and said, “We picked this for you.” Several days later, as the carpenter was collecting his tools, he noticed his square was missing. He found it, along with a noose with his name scrawled on the tape holding the square up. Redmond police are investigating. In Washington state, hate crimes carry a maximum penalty of five years in prison and a $100,000 fine.

In another noose-related incident, a $200,000 reward offered by the North America Building Trades Union (NABTU), led to the identification and termination of an employee who allegedly hung a noose at the Y-12 Uranium Processing Facility construction site near Oakridge, Tenn. in June.

Meanwhile, the Equal Employment Opportunity Commission (EEOC) announced more than a half million dollars in settlements from two construction companies accused of practices of sexual harassment and racial discrimination. One, a Spokane Valley HVAC contractor agreed to pay $361,000 to settle a sexual harassment lawsuit. The other netted a $140,000 settlement from a Waukesha, Wisc. commercial restoration firm to settle allegations of racial harassment and retaliation against black workers.

The Takeaway: It’s truly disappointing that incidents like these are still occurring. It hurts the construction industry’s image, despite the significant work done by contractors and industry associations to move the needle in the right direction on diversity, equity and inclusion for all construction professionals. That said, we all know you cannot achieve change overnight. Cases like these are a good reminder that DEI initiatives should be consistently reinforced, with open dialogue not only encouraged, but rewarded.